the lawsuit proceedings in Romania about the following:

for its claim amounting to approx. RON 7.6 million objected to by the Company in front of the court

approx. HUF 66 million VAT claim from the Company in relation with the sale of the plot in Zalău.

Considering the above the Company shall exercise legal remedy against the measure.

RON 7,602,238 since several court decisions had stated finally that the Financial Authority did not

have the right to enforce the above amount, the Financial Authority cancelled the order and stopped

that the court decision is not valid on this new order only the old one. On the basis of the above the

Financial Authority also issued new seizure minutes for the land of the company in Zalău. The

Company shall seek legal remedy in the case and turn to the European Court of Justice if necessary. 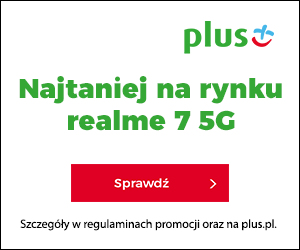