19 March 2013 - Further to the announcement on 13 March 2013, Exillon Energy plc"Exillon" (EXI.LN), a London Premium listed independent oil producer with assets in two oil-rich regions of northern Russia, Timan-Pechora and West Siberia, adjourned the extraordinary general meeting of shareholders convened today, following the withdrawal of the requisition by Worldview Capital Management ("Worldview"), the manager of a Cayman-registered fund which beneficially owns a stake in Exillon.

The Chairman, with the approval of shareholders, adjourned the meeting indefinitely following the withdrawal of the requisition by Worldview. The Board notes the overwhelming rejection by shareholders of all of Worldview's proposals. Proxy votes have been received in respect of over 116 million shares (of a total of 165 million), of which 99.86% have voted against Worldview's proposals.

"Worldview made false and misleading statements about us through the media, our share price fell 10% and they took advantage of this fall in share price to increase their stake. It certainly looked and smelled like a bear raid."

"The strong appearance of impropriety should not be tolerated within the well regulated London market. We have reported Worldview to the regulator in both the UK and in Poland over this suspicious sequence of events, and we have been urged by shareholders to consider further steps to recover damages from Worldview for the disruption to our business resulting from their spurious allegations." 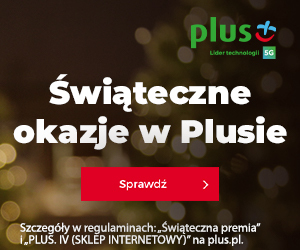